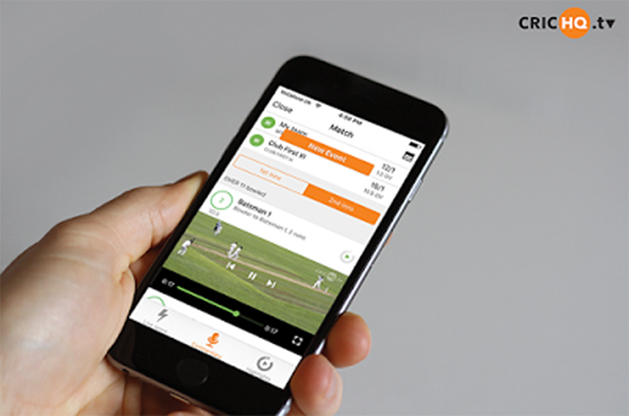 I took on the role of Chair of CricHQ at the end of 2016, working with founder/CEO Simon Baker and the team to scale the company within the framework of the world’s second largest sport (football being #1). CricHQ currently scores one in every 10 balls played at all levels of organized cricket around the world, including 54 out of 106 national governing bodies, 350 associations, and thousands of leagues, tournaments, clubs and schools.

CricHQ is an exemplar of New Zealand companies winning the world from the edge. Founded and headquartered in Wellington, CricHQ has operations in India, Pakistan, Sri Lanka, United Kingdom, South Africa and the United States. In February it announced the acquisition of My Action Replay, a Bristol UK company that has perfected low-cost video capture of cricket matches at a very local level – school and club – meaning you can select you son or daughter’s fours and wickets at the press of a mouse.

Cricket is an engrossing, vibrantly exciting game, with enough pauses for reflection on the meaning of life. Until CricHQ, the game was decidedly analog, recorded on paper and consigned to filing boxes. CricHQ’s data and video tools are building a new world for players, fans, parents, administrators, coaches – and importantly, talent spotters. Take India, the world’s second most populated country where cricket is the national passion – spotting talent in all its corners will become possible with CricHQ when it is embraced throughout the country. CricHQ is becoming the lifetime home for players in a statistically-driven game.

See video interview here about my dreams for CricHQ.
« PREVIOUS
NEXT »
SERVICES
VIEW POINT
ABOUT
BLOG
CONTACT
SUBSCRIBE TO OUR
NEWSLETTER