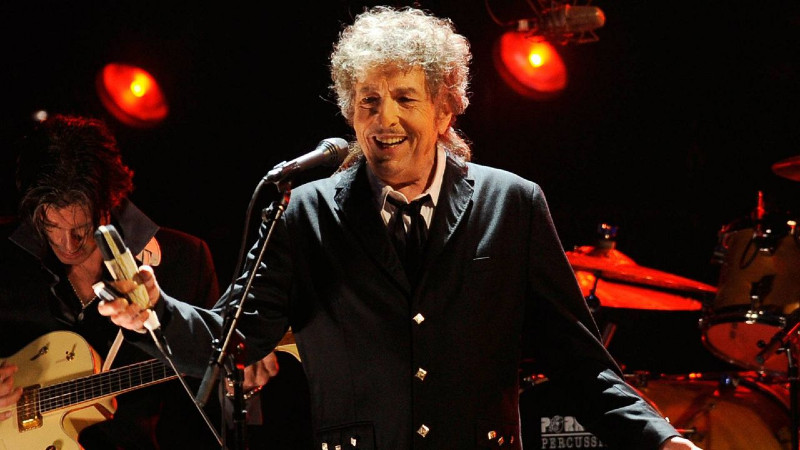 As soon as Trudy, me and the Family were vaccinated (and boosted), the Fear disappeared.  The Anger didn’t.  It was the enforced theft of my personal Freedom that caused me angst over the past year.  Being ‘isolated’, ‘socially distanced’, ‘locked down’ by inept, weak, purposeless political leaders, extremists, minorities and irresponsible media.

I have believed in, and am grateful to, the science, the health-care researchers, innovators and practitioners (KR Connect, January 1 2021).  We could have opened the world up again 12 months ago if the world’s leaders had collaborated, connected and listened to the science – instead they kept us imprisoned.

This was particularly challenging for me personally because ever since I was seven years old I’ve been a big believer in making my own choices, in backing myself – win or lose – to change, improve and grow, to Fail Fast, Learn Fast and Fix Fast.  I’ve loved living in the UK, the USA, Australia and New Zealand where personal freedom of choice has been at the cultural core of the nations’ leaders.  To have that taken away for the last 12 months in particular has been hard to take.

And now the good news.

The UK has led the way and is open, the US is almost there, Europe is following, Australia/New Zealand are moving (if still over-cautiously) and Freedom is in the air.

I exploded with joy during my recent foray into Europe.  The Lakes were full of laughing, joyful holiday makers roaming free, Grasmere was full of joy, the Etihad had 55,000 cheering, passionate fans singing together, London’s Soho was overflowing with folks drinking, eating, talking – until 3am – and Barcelona had a busier Easter than pre-Covid 2019.

And what joy to fly Barcelona – Manchester – New York – Phoenix without a mask in ‘open’ planes and airports.

As our greatest living poet/storyteller (and Nobel Prize Winner) said:

As majestic bells of bolts struck shadows in the sounds

whose strength is not to fight
Flashing for the refugees

Tolling for the aching ones

whose wounds cannot be nursed
For the countless confused, accused, misused,

strung-out ones ad’ worse
And for every hung-up person