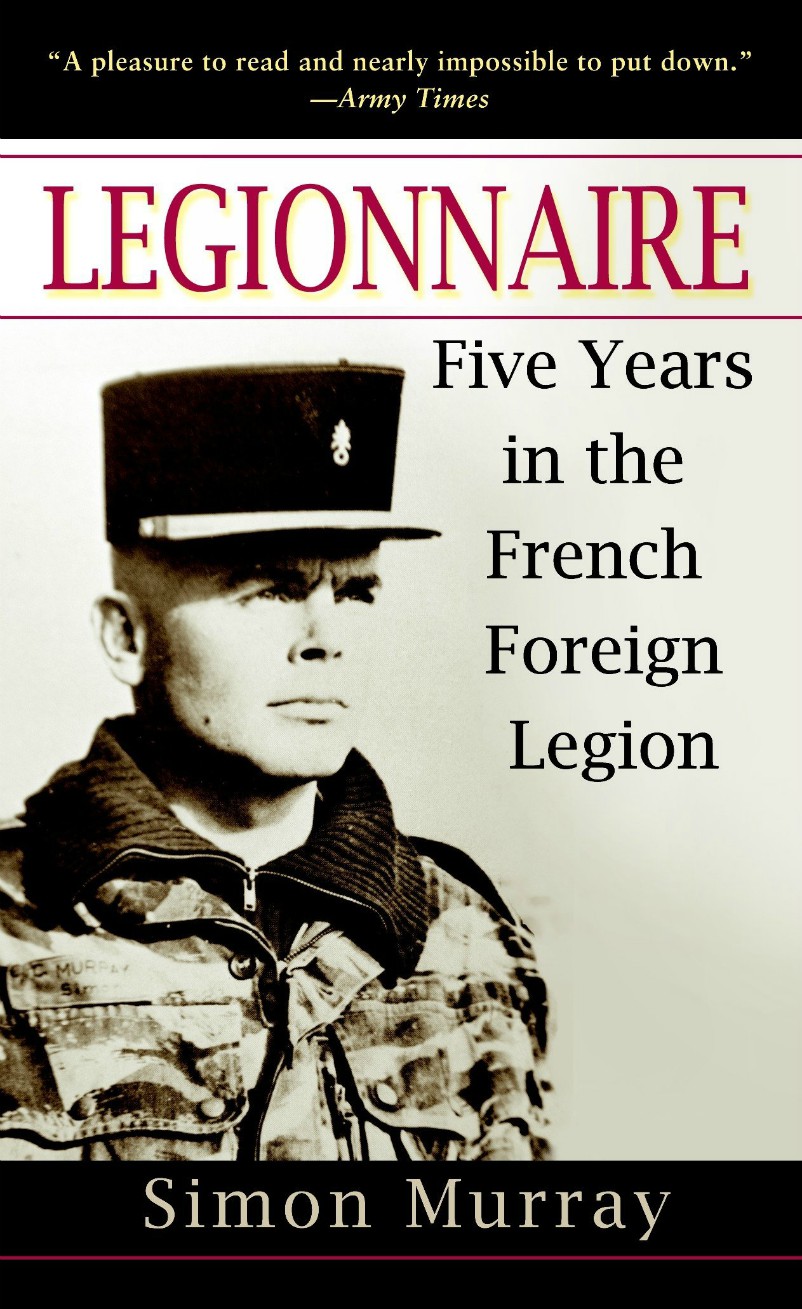 When I was 30 I read a book by Simon Murray (see above).  I loved it.  It reignited a childhood fantasy.

As a kid I had fantasies about running away and enlisting in the Legion.  I loved the mythology, the kepi, the mystery, the camaraderie, the values, the romance.  I often played the brave (but outnumbered) legionnaire on York Road’s ‘The Tip’ as a nine-year-old surrounded by the screaming dervishes.

Anyway the book gave the legend some more oxygen as a 30-year-old, and now 39 years later the dream has been re-reignited.

Yesterday I visited the headquarters of the Legion and the home of the 1st Battalion in Aubagne, 25 minutes from Marseilles.  We toured the parade ground and the brilliant Museum – partially funded by Simon Murray, who became a brilliant Hong Kong based businessman with Jardine Matheson, Hutchison Whampoa (where he founded Orange), Deutsche Bank and Glencore.

What an idea.  What a history.  What an adventure.

Today the Legion is 9,000 strong – with over 150 nationalities represented – and it’s still tough.

The Code of Honour

1)        Legionnaire, you are a volunteer serving France with honour and fidelity.

2)        Each legionnaire is your brother in arms whatever his nationality, his race or his religion might be. You will demonstrate this by the strict solidarity which links members of the same family.

3)        Respect for traditions, devotion to your leaders, discipline and comradeship are your strengths; courage and loyalty are your virtues.

4)        Proud of your status as Legionnaire, you display this in your always impeccable uniform, your always dignified but modest behaviour, and your clean living quarters.

5)        An elite soldier, you train rigorously, you will maintain your weapon as your most precious possession, and you take constant care of your physical form.

6)        The mission is sacred, you carry it out until the end and, if necessary in the field, at the risk of your life.

7)        In combat, you act without passion and without hate, you respect defeated enemies, and you never abandon your dead, your wounded, nor surrender your arms.