Home / Blog / The Case For Optimism – Part I

The Case For Optimism – Part I 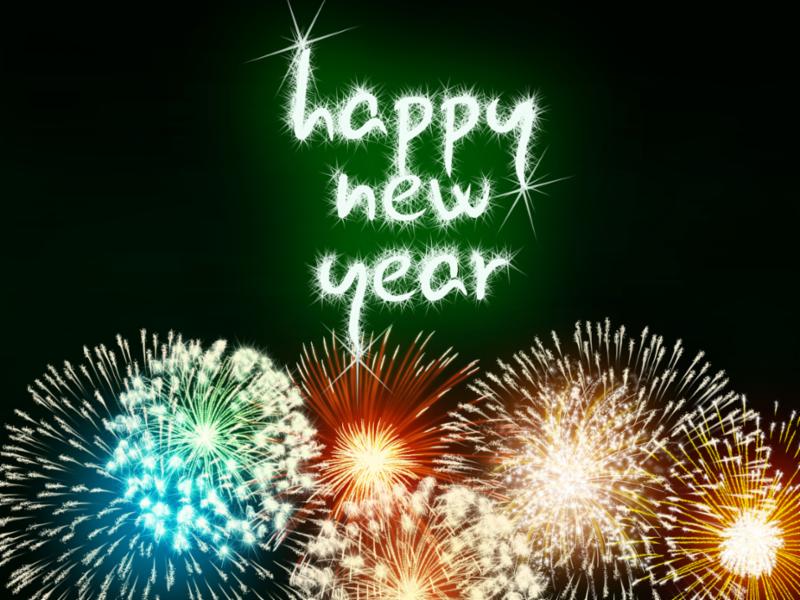 As I wrote on New Year’s Eve, world events test one’s capacity for positive thinking.  In every direction there is something that can get you down.  From The Donald to Boris.  Depression is on the rise, affecting 20 percent of the population of developed countries.  There’s a universal divide between pessimists and optimists, and it runs like an invisible fault line across every sector: from economics, to philosophy, to medicine, to business.

Television journalists, those hound dogs who lead with what bleeds, would have us believe the world is going to hell in a hand basket.  Academics have struggled to measure happiness and uncover statistical conclusions.  I’ve always given ‘research vampires’ a hard time for stuff like this.  Quantifying happiness in relative terms does not shed light on tomorrow for me.  We can crunch the variables day and night, but happiness comes down to personal action, and daring to dream.

As I see it, optimism is the single greatest agent of positive change.  “That’s not possible”, was never the motto of Steve Jobs, Sir Edmund Hillary, or Nelson Mandela.  Colin Powell said “Perpetual Optimism is a Force Multiplier”.  You can’t chalk up world changing achievements to accident.  Behind each dream is the unwavering faith in possibility, because action itself is powered by optimism: paddling to catch and surf a wave, quitting your day-job to found a company, or starting your own family.  There are many drivers in life, but without optimism it’s hard to ever leave the couch.

Children are the embodiment of optimism in its rawest form.  The world is something to discover, to understand, and to live to the fullest.  Children are curious and inquisitive about everything under the sun.  On average a four-year-old asks 437 questions a day, often in a profoundly simple way.  Psychologist Allison Gopnik says: “Children are linked to optimism in a way that runs deeper than just the biological continuation of the species”.  And children remind us that optimism is a self-fulfilling emotion.  It’s not about reason, which will only slow you down.  Kids are emotional animals, erupting with joy without being taught the concept.  We are all born with optimism, so let’s live with it.

Dreaming big is part of being a kid.  That’s why heroes inspire us to pursue our dreams.  The heroes of children are the brave, the good and the strong: astronauts who explore the universe, firefighters who rescue the needy, and athletes who never give up.  Heroes are courageous and inspire us to reach for the stars, not just count them.  The risk takers in life are young at heart and most often inexperienced.  They don’t even know the ways they could fail.  In business this is true of entrepreneurs, and the failure rate of the first-time CEO is high.  But without optimism, there can be no success.

Of course, children live carefree while the adult copes with the anxieties of a mortgage, a career, and a family.  With age comes a narrower field of interest, an acceptance of limited capacity to change things, and diminished trust in others.  But age should not necessarily conform to the law of diminishing optimism.  Philosopher Erich Fromm said: “Creativity requires the courage to let go of certainties”.  Through the starry-eyed wonder of children, we can.

We would do well to inject more childlike wonder into our lives.  If you approach your future jaded and with limited imagination, you experience less of the good stuff.  Let the young ones remind us that life is about stepping outside the boundaries.  How age affects your reservoir of optimism is a decision.  Anyone can choose to stay young and joyful by participating and being open-minded to the power of ideas.