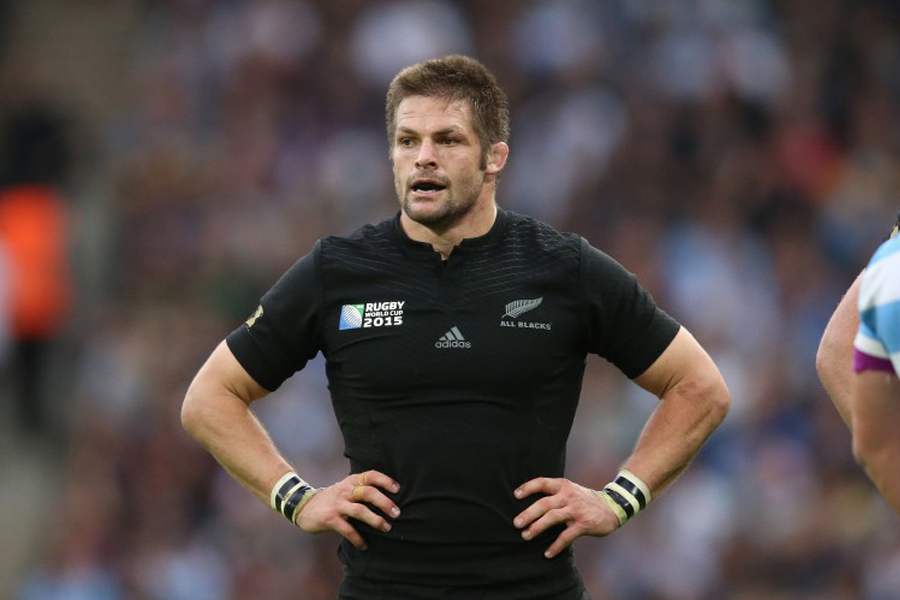 Books about sporting greatness get my attention. The Captain Class: The Hidden Force behind the World’s Greatest Teams by Sam Walker is a standout. Walker is The Wall Street Journal’s deputy editor for enterprise. He studied 1,200 teams across 37 sports from the 1880s (some enterprise!), identified the top 16 top performing teams, and then went to work on isolating the secret sauce of their success. There’s an entire pub night argument in this (Real Madrid in the 60s, Australian cricket under Steve Waugh, Australian rugby league under Mel Meninga??). In an article in The Australian, Walker writes:

“No matter the sport, I heard the same handful of explanations: talent, commitment, discipline, coaching, a knack for making decisive plays in the final moments of a tight game. I was struck by the businesslike sameness of these groups and by how nonchalantly their members spoke about winning. It was as if they were part of a machine in which every cog and sprocket functioned ­precisely as intended…But what provides the spark? …When I started out I never expected to reach one emphatic conclusion. So I was shocked and frankly delighted to discover that the world’s most extraordinary sports teams didn’t have many ­propulsive traits in common, they had exactly one. The most crucial ingredient in a team that achieves and sustains historic greatness is the character of the player who leads it.”

Walker identifies the seven core qualities of this Captain Class—from extreme doggedness and emotional control, to a knack for nonverbal communication, to tactical aggression, and the courage to stand apart.

Walker’s top performing teams and their captains are (in chronological order):

My game is Rugby and it’s notable that only the All Blacks get ‘freak’ status twice, with two of the greatest captains to ever wear the black jersey and lead their team into battle (but he missed Sean Fitzpatrick…next edition Sam).

Check the book out for Mr Walker’s seven traits of elite level captains. The clues are there when you take the test. Are you Captain Class Material?