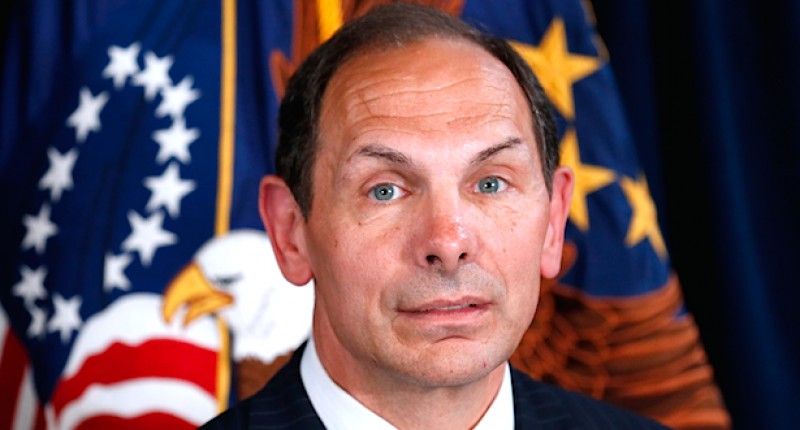 In January last year I wrote about the new President: “Trump will be unpredictable, surprising, perplexing, dangerous, brutish, but I believe he will initiate a thing or two that will have a lasting and positive impact on America and the world.”

As to the latter, the blossoming signs of peace over the Korean peninsula appear to be a breakthrough for which President Trump is being touted for the Nobel Peace Prize.  It seems Denis Rodman has played an outsized role, introducing Kim Jong-un to the writings of the Donald (just imagine, Rodman sharing a Nobel would be emblematic of the warped zeitgeist we live in.  I got to know him a little at the Chicago Bulls when I was researching the Peak Performance book).

As to the former – perplexing, dangerous etc, the nomination of the White House doctor Ronny Jackson to be head of the Veterans Administration, seemed to be a somewhat unusual initiative.  If the VA was on the Fortune 500, it would rank as the 6th biggest enterprise in America.  It is an enormously important and complex organisation (the VA trains 70% of the doctors in the country and is the largest employer of nurses in the country), and putting up someone with zero experience of running a large organisation seems to be asking a lot of the good Doctor.

I was drawn to an interview MSNBC diva Rachel Maddow did with former VA head and all round good guy, Bob McDonald.  There are calls to bring him back, which I endorse.  Bob was an Army Ranger, a Captain in the US Army, and went on to a lifelong career at P&amp;G, rising to the CEO role.  Bob was a character out of Central Casting for the VA role.  He was popular with veterans – surely a prerequisite for the leadership role.  There is the stumbling block of privatising the VA – Trump’s backers want this, Bob is opposed which is why it’s unlikely he’ll get the call back.  But America’s veterans would be well served with Bob McDonald back in the VA seat.