BREXIT – An abject failure of Leadership 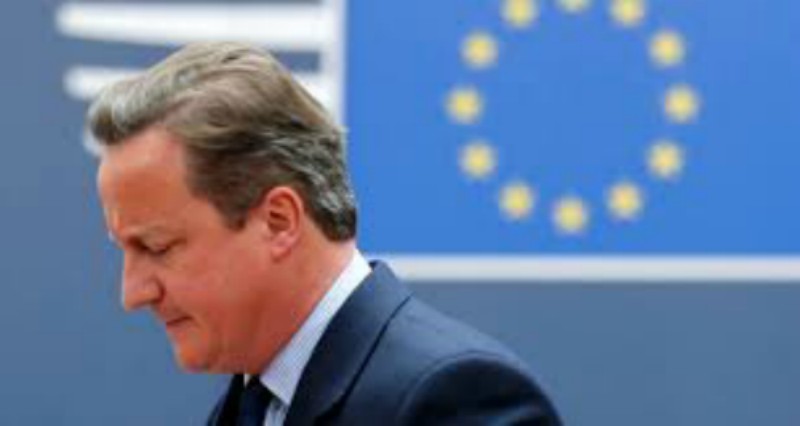 I’ve resisted the temptation to rant for so long. Too long.

It’s David Cameron’s fault. He should be locked up in his writing shed until it’s all resolved.

I am just so pissed off.

Normal service (Radical Optimism) will be resumed next week.