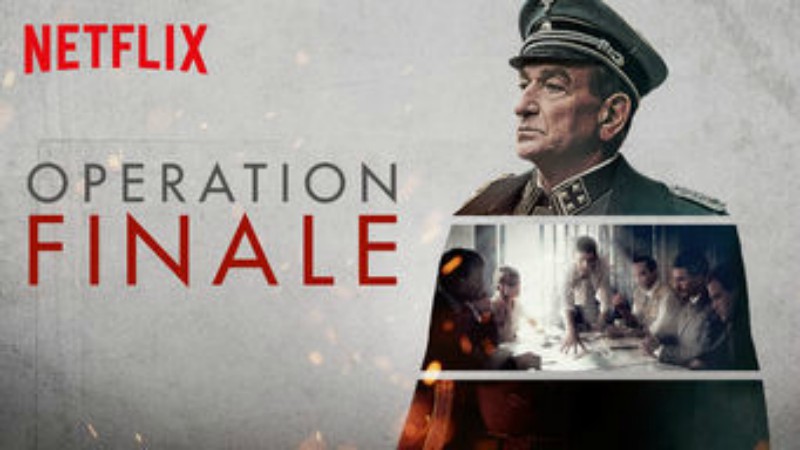 Have been flying all over the place recently (including Europe / Africa / Middle East – Tunis / Rome / Kuwait in a day last week!!) and have been media bingeing on flights.  Have been enjoying:

A four-part ITV drama, a bit of a poor man’s Line of Duty (but worth the effort).  Series One a cliff-hanger.  Season Two in production.

And the best movie I’ve seen this year, on Netflix, Operation Finale.  Ben Kingsley – the true story of Israel’s capture of Adolf Eichmann.