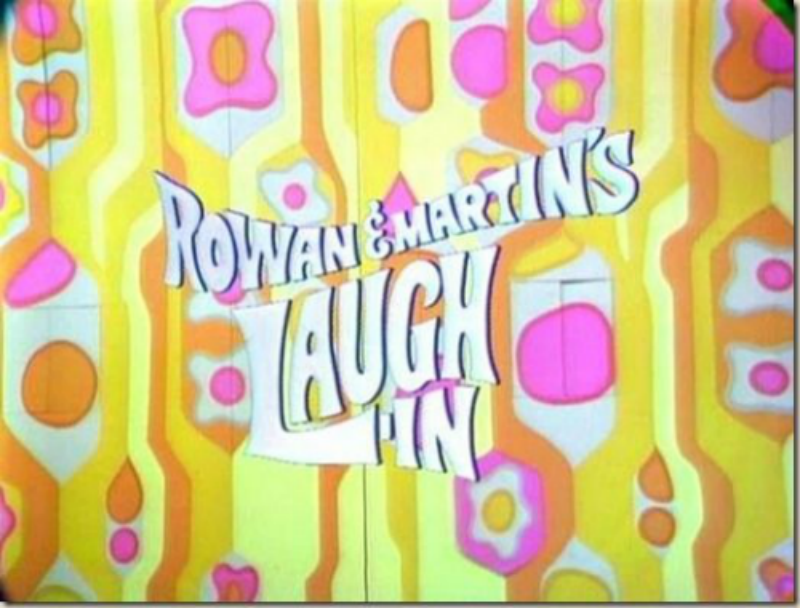 More trans-Atlantic flights, more Ipad entertainment courtesy of Netflix, Amazon Prime and iTunes.  Here are some of the shows I’ve been watching.

My favourite TV series from the 60’s, 140 episodes from Beautiful Downtown Burbank – first aired as a pilot on September 9, 1967 – and a celeb tribute just aired on Netflix.  I’m watching them all, show by show – a great commentary on those seminal 60’s/70’s years.  The hosts, Arte Johnson, Ruth Buzzi, Lily Tomlin, Jo Anne Worley – all produced by George Schlatter (CFG – as he was referred to on set – which stood for Crazy Fuckin’ George!).  Making me feel young again.  Thanks Amazon Prime.

On Netflix.  Making me feel old again.  Based on the 2012 Nirbhaya gang rape case.  A fascinating look into the realities of life in a fascinating country.

iTunes.  From Fremantle.  The first of four Neapolitan novels exploring female friendships – created by Saverio Costanzo.  The second series, based on Ferrante’s second novel ‘The Story of a New Name’ has just been confirmed and commissioned.

I guess you’ve all seen this.  Series Two is on air in the US.  Brilliant acting from both leads.

Series Three on iTunes and HBO.  The best so far – amazing performances from Moonlight’s Mahershala Ali.

Thinking of True Detective got me thinking of Woody Harrelson.  He stole the show in Netflix’ Bonnie & Clyde movie based on the true story and seen from the viewpoint of the former Texas Rangers Frank Hamer and Maney Gault.  I liked watching the two old grizzlies Costner and Harrelson having fun.

Three Netflix international series have passed away the miles for me:

Finally, new series of The Bureau, Goliath, Berlin Station, The Son are all worth a go.

Can’t wait for Deutschland 86, and Tarantino’s Once Upon a Time in Hollywood.  (And a guilty pleasure – Keanu Reeves in John Wick 3.)