The Bard Of Hibbing, Minnesota 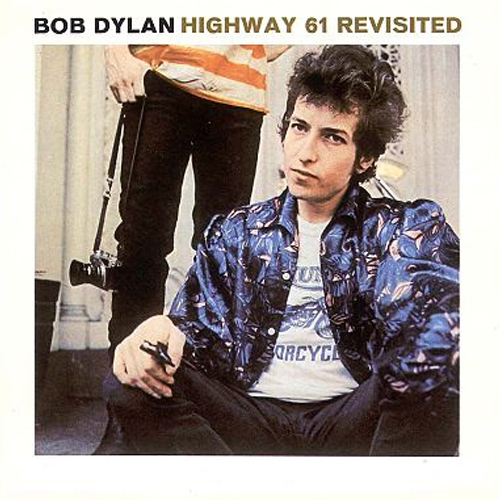 The Nobel Prize committee surprised the world on October 13, selecting an American author for the first time since Toni Morrison was chosen for the honor in 1993. Contrary to the even money from Ladbrokes—who had Philip Roth, Don DeLillo, Thomas Pynchon, or Cormac McCarthy in the heavy contention—the world’s top prize for literature went to none other than Mr. Bob Dylan, the bard of Hibbing, Minnesota.

Sweden got it right: Dylan belongs on our literary Rushmore. Highway 61, Blonde on Blonde, Blood on the Tracks, Time Out of Mind, are each rivers as rich, deep, troubling, and timeless as Hemingway, T.S. Eliot, Faulkner, and Morrison.

“His example has taught writers of all sorts — not merely poets and novelists—about strategies of both pinpoint clarity and anyone’s-guess free association, of telegraphic brevity and ambiguous, kaleidoscopic moods,” wrote Jon Pareles in an appreciation in The New York Times. “Mr. Dylan’s good stuff, in all its abundance, is the equal — and envy — of countless writers who work strictly on the page. As much as any literary figure to emerge in the 20th century, he has written words that resonate everywhere: quoted by revolutionaries and presidents, hurled by protesters, studied by scholars and taken to heart in countless private moments. . .  The Nobel doesn’t have to certify Mr. Dylan; half a century of literature has already done that.”

It’s long been remarked upon that there’s a Dylan lyric for every occasion. Well, the man Bono once called “our own Willy Shakespeare in a polka-dot shirt” will be taking home a Nobel Prize. Ring them bells.