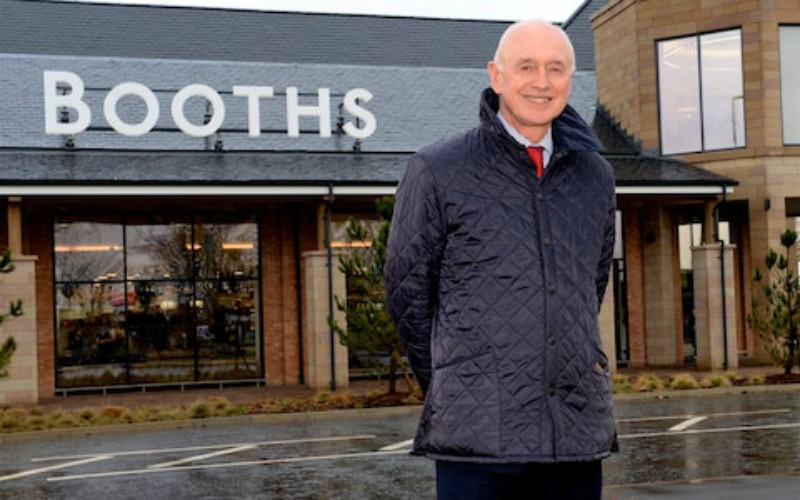 Last week I wrote about the Power of Three.  Edwin Booth, Chairman and CEO of Booths Grocers, the best food market experience in the world, and a Lovemark throughout Lancashire, Yorkshire, Cumbria, tells us this story.

“As a PPL of thirty years I related to ANC.  I invoked this when putting out a Mayday on the way to Denham many years ago.  I had a failing engine and after optimising my flight path and altitude set about finding a landing site.  With Bruntingthorpe within range I then tried their frequency – no response.  The next nearest facility was Luton who received my Mayday and asked for my intentions which were to land at Bruntingthorpe.  I asked them to call B and put them on frequency.  Connection was made as I was already aligned on a flight path for the runway.  B told me that landing was not possible because Rover were testing cars on it!  I could see that the runway was clear and overruled them (the aircraft Captain is ultimately in charge).  Safely down I found an engineer who had worked on the Lycoming OI 360 engine and we found the problem and fixed it (another story in itself!).

I have often used this story to illustrate ANC as an analogy to business situations.”