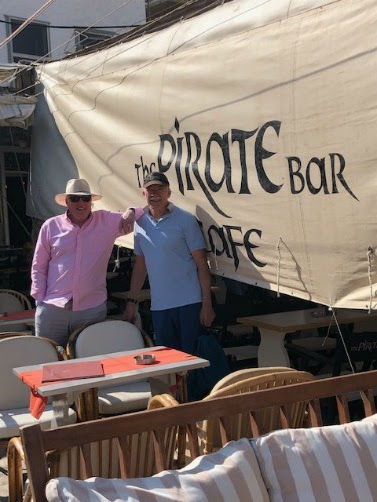 Robin sent me a great article last week by The Atlantic / New York Times columnist David Brooks who had just interviewed 71 years young Bruce Springsteen on his new album Letter To You which I’ve written about a couple of times.

(If you haven’t already done so, watch the documentary ‘Making of’ on Apple – the story of the E-Street Band via the album.)

David makes some stimulating points in his October 23 article and here are some insights/sound-bites:

Thank you Mr Brooks (and Bruce!).