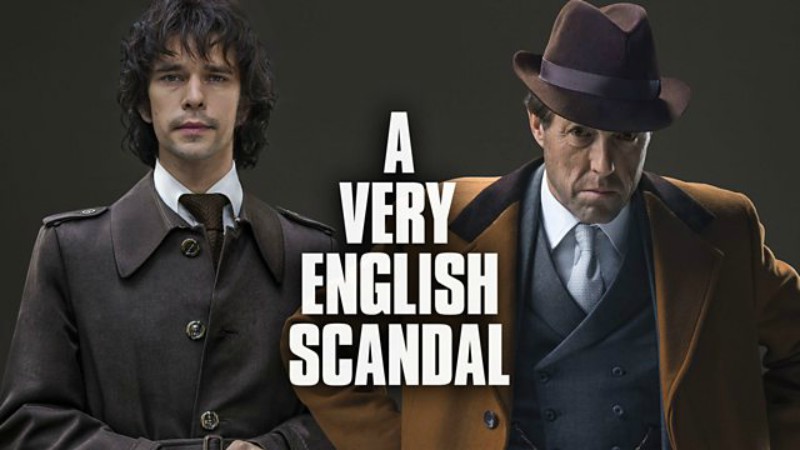 Two political scandals changed the face of Britain in the 60’s / 70’s.  The Profumo Scandal, where Christine Keeler, a model and topless showgirl discredited the Conservative government at the height of the Cold War.

And the Thorpe Affair in 1975, when Jeremy Thorpe became the first British MP to stand trial for murder – and get off.

Have just binged on the three episodes of the story – amazingly factual, amazingly realistic – starring Hugh Grant as the Liberal Party leader Jeremy Thorpe and Ben Whishaw as his gay lover Norman Scott.