Home / Blog / A Tribute to Macca

A Tribute to Macca 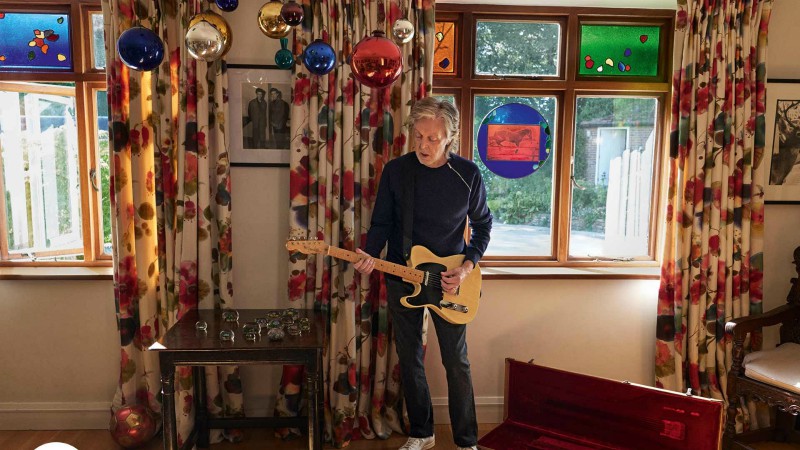 I’ve always been a Beatles (vs Stones) fan and Sgt Pepper and Revolver are two of my top five albums of all time (alongside Pet Sounds, Born to Run and Blood on the Tracks).

Trudy and I spent an hour in BA’s Concorde Lounge with Mr McCartney and then we flew together to NYC from Heathrow (those were the days!) and was impressed by his conviviality, humility and self-awareness – plus he loves a chat!!!!

The GQ article is the real deal.  The real McCartney.  It reminded me to check out a dozen songs that I’d forgotten in the world of Hey Jude, Eleanor Rigby, Lady Madonna, Yesterday etc etc.  Here’s Dylan Jones’ ‘reminder’ playlist.

PS:  Watch out for Peter Jackson’s (yes – that Peter Jackson) Get Back documentary scheduled for release August 2021.  An epic, upbeat answer to that dismal Let It Be 1970 documentary.