Winning from the Edge 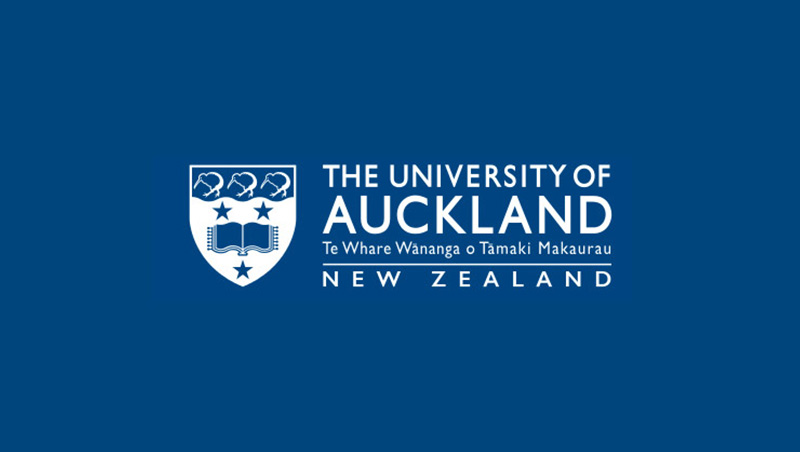 It is a commonplace that we live in a ‘VUCA’ world (the acronym stands for Volatile, Uncertain, Complex, and Ambiguous). What we need to do, says Saatchi & Saatchi Chair, Kevin Roberts, is build a ‘SuperVUCA’ world – one that is Vibrant, Unreal, Crazy, and Astounding.

“In a SuperVUCA world, you will not manage yourself to glory, or quality control, or process yourself to glory. You will reach the future first through having a culture of creativity and innovation,” says Roberts, who is Honorary Professor of Innovation and Creativity at the Business School.

“Winning is the canvas for all our creative thinking and innovative doings, and New Zealand is beautifully positioned to win in today’s world,” he says.

“All you need to change the world is an idea, and ideas come from everywhere. So, we can change the world even though we are a young nation at the edge of it. New Zealand is remote, restless, unfiltered, egalitarian, and a place of unlikely firsts. We split the atom, gave women the first vote, conquered Everest, and flew first.”

Roberts says we are now living in the Age of the Idea – a “moment-driven age of consumer mobility, independence, and sharing” – in which the “unreasonable” power of creativity drives growth, reframing and disrupting entire industries. He points to transport provider Uber, the world’s most valuable startup, which in 2015 was valued at US$50 billion; and online accommodation service AirBnB which to date has helped host 70 million guests. The first runs no vehicles, and the second has no real estate.

The challenge, he says, is for everyone to play to their strengths, and to scale creativity fast, and without distraction.

“If you don’t have a culture of ideas, you will be ‘Ubered,” he says.

So, how does an organisation – or a country – go about fostering the creativity that underpins innovation? It comes down to four pillars, says Roberts:

These four essentials must be applied constantly in pursuit of an inspirational dream, says Roberts. And the dream is key. Martin Luther King did not say: “I have a mission statement”.

“Ideas are fragile. Usually the ‘Abominable No-Man’, aided and abetted by cynics and contrarians, kills them at birth. People need to know that creativity is valued and will be supported regardless,” says Roberts.

Ideas are made concrete through innovation, which he says is the process of creating “not price, not value, but ‘priceless value’.”

“Innovation can be reproduced and scaled. By working on the science and process of innovation, New Zealand can get into the A league of innovators: the likes of Switzerland, Sweden, and Germany.”

But to win from the edge, says Roberts, we must recognize and employ creativity in all sectors of the economy and in every aspect of our lives.

Being world-class is “rubbish”, says Roberts. We must be world-changing. And that begins with seeking out and nurturing creative people and motivating them with responsibility, learning, recognition, and joy.

The good news is that creativity can be learned, he says.

“We are all born creative.”

Kevin Roberts spoke at an event hosted by the University of Auckland’s Creative Thinking Project in February 2016.