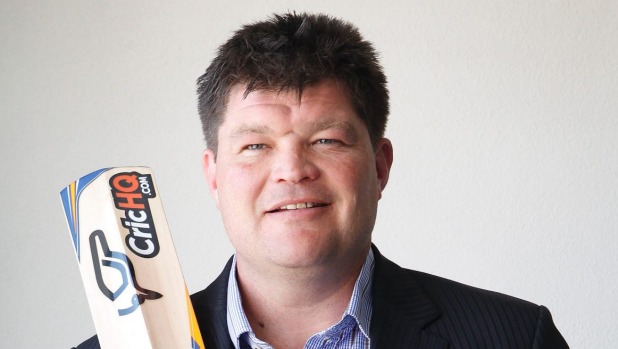 New CricHQ chair Kevin Roberts says the possibilities are endless for the company.

Kevin Roberts will be going out to bat for cricket app CricHQ by taking guard with a seven-figure investment in the company he now chairs.

The Wellington-based sports technology company has been doing the rounds this year as it looks to raise another US$10 million (NZ$14.4m) , having attracted the same amount of investment from Singaporean firm Tembusu Partners last year.

Now, CricHQ has appointed the former Saatchi & Saatchi executive chairman, who has also held leadership roles at Lion Nathan, New Zealand Rugby, and Procter & Gamble, to its board as chair. 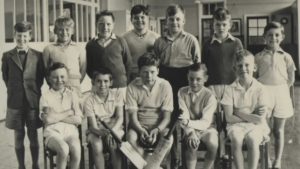 Roberts left Saatchi & Saatchi earlier this year following controversy about remarks he made on gender discrimination in an interview.
The self-described “sports nut” said he was now living in a world of fun and freedom and was excited by CricHQ’s potential.
CricHQ chief executive Simon Baker says Kevin Roberts brings global expertise ahead of its significant expansion plans.
And he was prepared to spend a lot of time in his new role, given the considerable skin he said he had in this game: a seven-figure commitment to the company.

It was his international experience which would help CricHQ, Roberts said.

“We need to do some big deals globally.

“You’ve got to fish where the fish are.”

In September, CricHQ said it was in talks with investors over raising another $US10m, and had been meeting with high net worth people in New Zealand as well as seeking investment in the US and UK.

An investment statement shared with potential investors valued the company at US$70m, despite the company being set to make a loss of more than US$4m that financial year.

CricHQ has shifted from being just a cricket scoring app to focus on other areas such as competition management, having signed agreements with more than 50 of the world’s cricketing bodies.

It claimed to record one in every 10 balls bowled in organised cricket globally, but was targeting one in every two within four years.

Roberts, who captained his school’s top team in the UK and played competitive cricket into his late 20s, said the company was at the tip of the iceberg of what it could do.

He compared the opportunity to baseball’s monetisation of data and content, which he said would manifest in a bunch of revenue streams, from gambling opportunities and fantasy sport, to being able to watch a highlight package of your grandchild’s latest game.

Roberts said CricHQ wanted to make a profit by 2019, and that it was growing by 50 per cent each year.

More than 20 international cricketers, including former New Zealand cricket captains Brendon McCullum and Stephen Fleming, have invested in the company.

Roberts was also the chair of food delivery company My Food Bag, which earlier this year landed private equity investment ahead of a planned sharemarket listing in the next three years.

He hesitated to commit to the same path for CricHQ, but said the company would see how it went.

“Keep your eye on us.