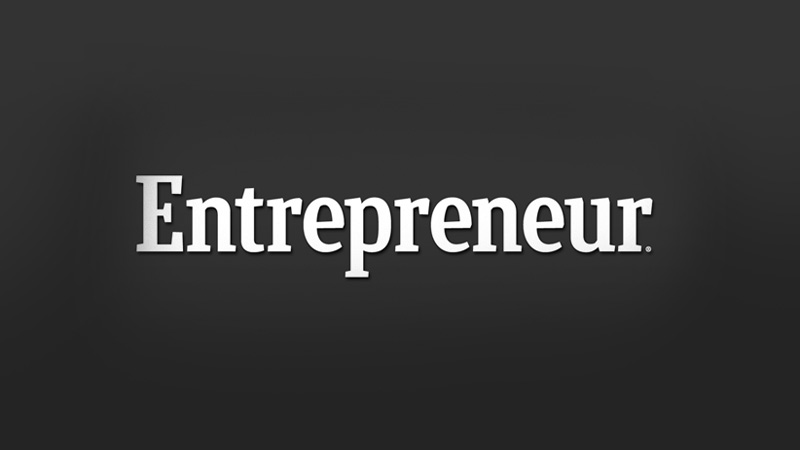 Practical decision making may lead to a decent career, but it won’t catapult you to greatness, he says. It won’t inspire a movement.

Roberts didn’t make it through high school. Born into a working-class family in northern England, he was determined to improve his standing in life and determined to leverage his most natural talent: leadership. Even as a young child, he was consistently put in positions of leadership. Inspiring others came easily.

Roberts didn’t know then that he would become CEO of one of the largest ad agencies on the planet. He didn’t even know he would end up in advertising. But he wanted to be successful and he knew what his natural abilities were.

From there, he worked backwards, determined to get himself in a fast-growing industry where there was a chance to “win through leadership.”

Watch this video to hear Roberts break down the rules he followed in his life to achieve personal success.