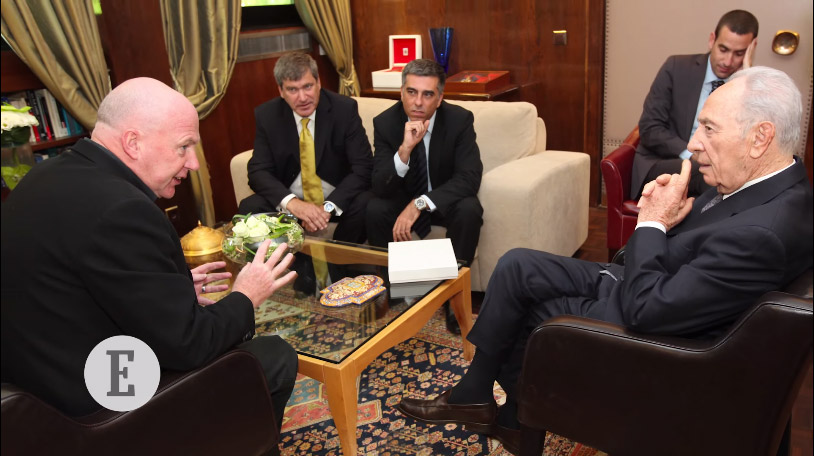 It’s not showy. It’s not grandiose. It’s not loud or expensive or complicated. The secret to becoming a winning entrepreneur is to listen to what everyone is telling you.

A common mistake among entrepreneurs is that they’re “so proud of their product and they believe in its function so much that they shower information on the poor unwitting public,” says Kevin Roberts, the global CEO of advertising giant Saatchi & Saatchi, which works with more than 50 of the biggest advertisers in the world.

Instead, entrepreneurs need to stop, put aside their ego and listen to what it is consumers are saying. And in this Age of Social Media, that’s not hard. With Facebook, Twitter, Instagram, LinkedIn and Pinterest, people are voluntarily putting their entire life online for anyone to have a look at.

“It’s awesome now because 10 years ago you could listen to your heart’s content and nobody was telling you anything,” says Roberts, who has been at the head of the New York-based advertising house since 1997. “We have all of this emotional interaction available to us, if we use it.”

Entrepreneurs who listen will hit the startup race strides in front of entrepreneurs launching with blinders on, he says.

Watch this video to learn more about how entrepreneurs ought to be shaping their brand in an age of information now, everywhere, all the time.