The Secret to Keeping Young, Ambitious Talent? Let Them Go. 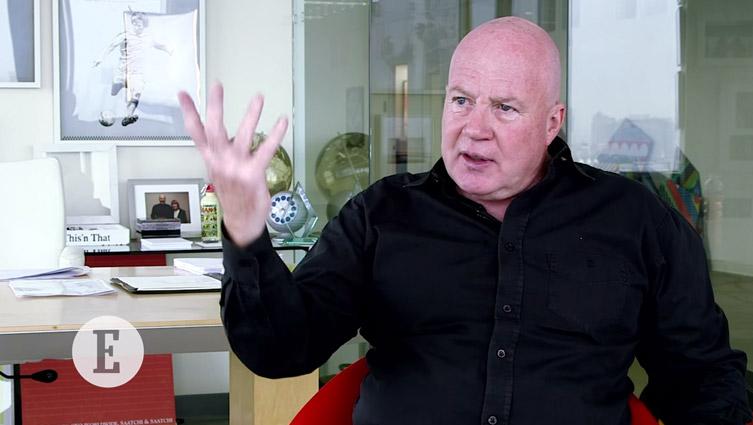 How does the head of global advertising giant Saatchi & Saatchi keep top talent? He doesn’t. Actually, he’s thrilled to have his employees leave the company, go off and embark upon new adventures.

Kevin Roberts knows that if he gives his employees four things — responsibility, learning, recognition, and joy — they will want to come back. And when they do, they will return even smarter and more skilled.

“We have had people who have left nine times, but have come back 10,” says Roberts.

The company employs 6,000 people, and loses about one-third of them each year, he says. That means, Saatchi & Saatchi, which works with more than half of the biggest 50 advertisers in the world, including the likes of General Mills, Lexus, HSBC, Visa and Toyota, turns over its entire staff every three years. Just thinking about that kind of turnover is enough to give most CEOs a hernia.

But Roberts isn’t most CEOs; in fact he thinks having the title of CEO is generally useless and silly. He also doesn’t like the word “employee,” as he sees it as demeaning and wants every individual to aspire to be a leader in their role. “You can’t get eagles to fly in formation,” he says.

When Roberts hires, he looks for curiosity and passion in equal parts. He doesn’t care if a person comes out of a poetry major in college or an advertising background. He wants Saatchi & Saatchi to be a hothouse for ideas, not a company with rigid hierarchy, strictly enforced rules and painful HR “nonsense.”

The Saatchi & Saatchi entrepreneurial work environment is particularly attractive to millennials, who, as a generation, tend to eschew structure and embrace independence. It’s likely no surprise then, that the average age of an employee working for Roberts is 27. They are “terrific in an amoeba-like, ever changing, connected, collaborative world,” he says.

Millennials are also used to living their lives through computers and online. “It is a connected egalitarian world, more and more, because technology has freed all of us to compete, to win, to grow, to express ourselves, to reach our desires,” says Roberts.