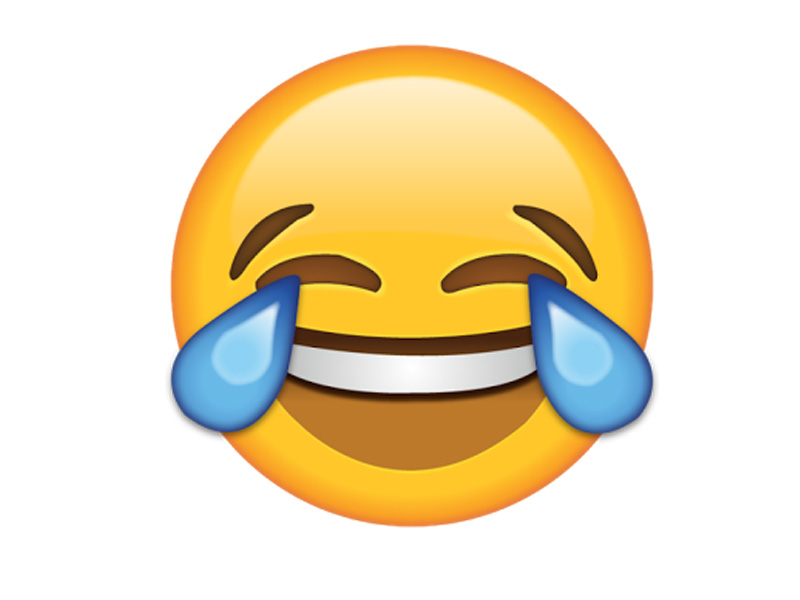 1. Attraction: New York tops the list of the most Instagrammed cities of 2017. There’s still no place quite as magnetic as the Big Apple, where the princess holds her beacon of freedom and liberty aloft, and.

2. Fun: Amidst Time’s 10 buzziest moments was the ultimate rib tickler BBC dad. Some people care about expert analysis on the impeachment of a president. Everybody cares when the expert’s four-year old and eight-month old photobomb Dad on live television, with Mom in hot pursuit as the interview rolls on.

3. Inspiration: The year’s second most-shared tweet and most liked tweet ever came from global Inspirer-in-Chief Barack Obama, projecting Mandela after the white-supremacist rally in Charlottesville: “No one is born hating another person because of the color of his skin or his background or his religion…” (What does it say about the world when the #1 most shared tweet – 3.6 million retweets – was Nugget Boy Carter Wilkinson begging Wendy’s for free chicken nuggets for a year).

4. Momentum: Business is the engine of progress, and its role is to make the world a better place for everyone. So hats off to New Zealand, a home to me, which is ranked the world’s easiest place to start a business, again. Number of procedures required: one. Shortest time to fulfill them: half a day.

5. Joy (and Love): Topping Apple’s top ten emojis used by English speakers in the US is the ‘tears of joy’ face, followed by the red heart.