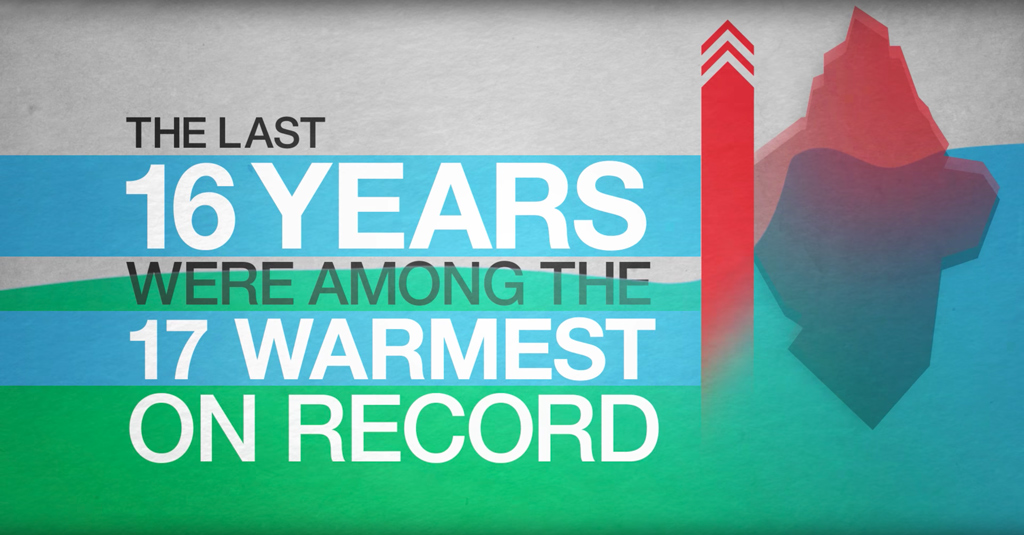 According to the World Economic Forum, the greatest threats to humanity in 2017 are:

To this I believe you can add:

But – there’s a bunch of Good News too – read tomorrow’s blog.