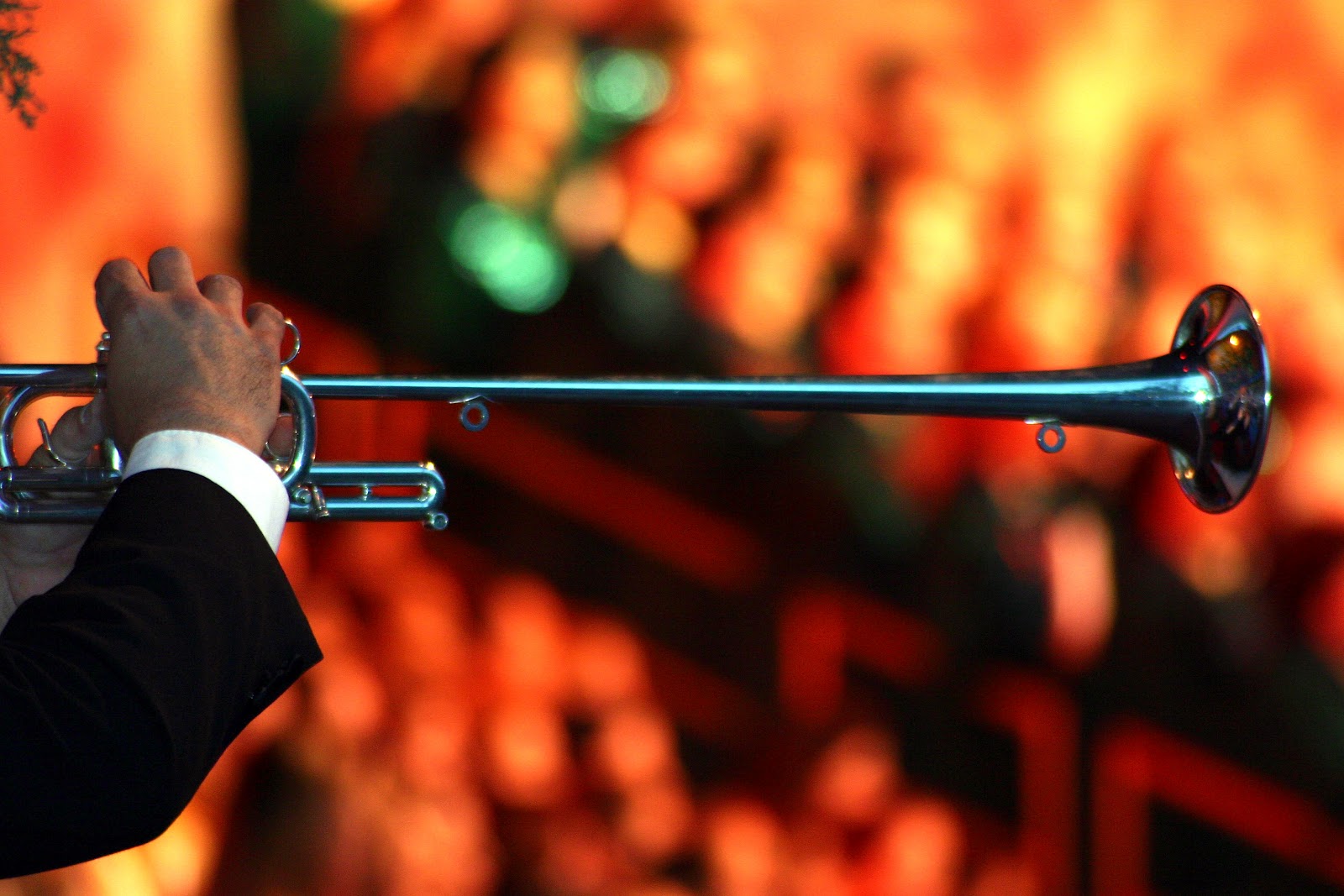 Some Reasons 2016 Rocked (from a cool list of attributed news story facts published by political economist Angus Hervey on ‘99 Reasons 2016 Was a Good Year’ gathered by the intrepid team at Future Crunch.)

This (with a few adjusts) from Nicholas Kristof writing recently and buoyantly in The New York Times on ‘Why 2017 May Be the Best Year Ever’: