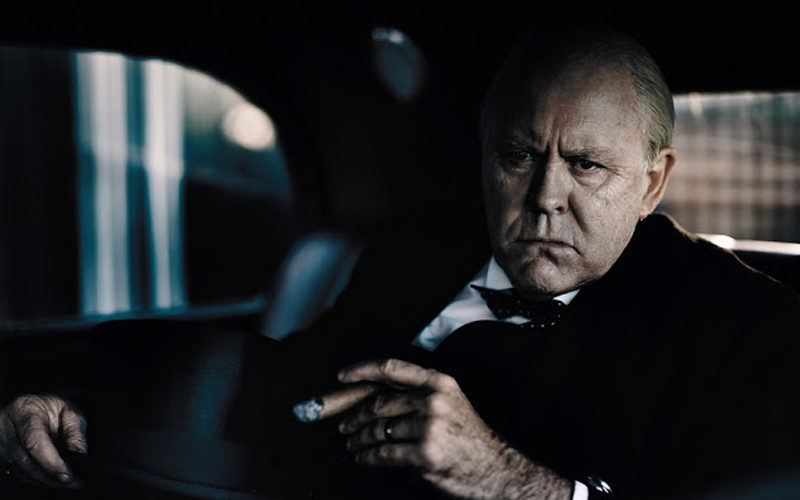 John Lithgow’s Emmy acceptance speech tonight: “First and foremost, I want to thank Winston Churchill. In these crazy times, his life reminds us what courage and leadership in government looks like.”

“A Netflix original drama, The Crown chronicled the life of Queen Elizabeth II (Claire Foy) from the 1940s to modern times. Churchill was a British statesman who served as the Prime Minister of the United Kingdom from 1940 to 1945 and again from 1951 to 1955.”