Home / Blog / What Are You Watching?

What Are You Watching? 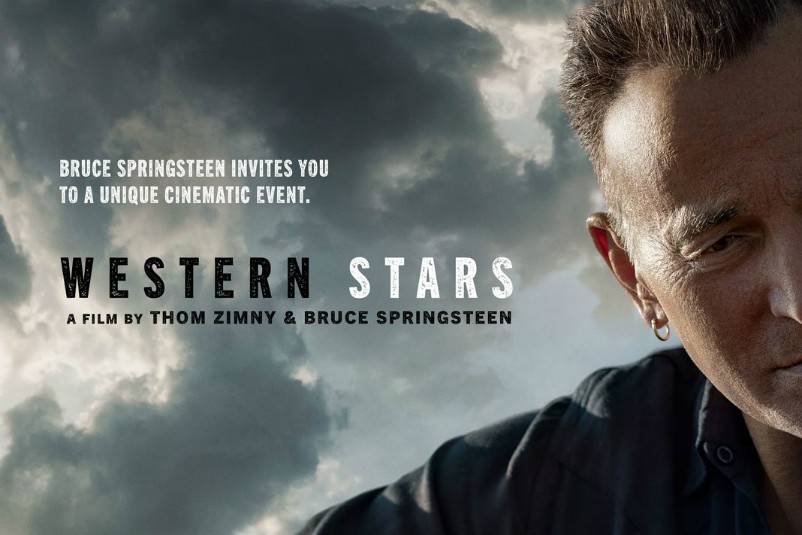 Some TV/movies from the road.

Western Stars – Bruce Springsteen.  I recommended the album a while back.  The cinematic film version is even better.  Live songs from his barn on his New Jersey farm – interspersed with dramatic footage of the West and The Boss himself in full narrative flow – love and loss, the passage of time, growing older and Family.  Vintage.  (Amazon Prime)

Succession – OK, you’ve probably already seen this.  I’m deep into Series Two, courtesy of iTunes.  I don’t like any of the characters – oh, except for Greg, but that’s what makes it compelling.  Starts slow but picks up speed.

Wild District – I’ve just been to Colombia twice in as many months – to Cartagena, Medellin and Bogota – and got caught up in the history, the culture, the art, the struggle and the people.  Watched the two series of Wild District (Distrito Salvaje) – the reintegration (or not!) of a guerilla fighter following the Colombian Peace Agreements.  A charismatic character – JJ – looking to reconnect with his family whilst being pulled in all kinds of directions.  Fascinating.  (Netflix)

Giri/Haji – (Netflix).  Duty/Shame.  A BBC series just out – a soulful, complex thriller set in Tokyo and London exploring the butterfly effect of a single act across these two cities.  Dark, witty and cross-cultural in very innovative ways.

We Are The Wave – A Netflix series from Germany.  Totally Today.  A group of idealistic teenagers (the best kind!) revolt against the rising tide of extreme nationalism – but it gets darker.

Wild Wild Country – I missed this when it came out last year but Sparky put me right and Netflix obliged.  A docuseries chronicling the largely forgotten relocation of guru Bhagwan Shree Rajneesh’s ashram from India to Oregon in 1981 with the incredible resultant first ever bioterror attack in the US, along with all kinds of illegal Government interventions.  Fascinating.

City on a Hill – Showtime (and Amazon Prime).  Produced by Ben Affleck, starring a charismatic Kevin Bacon – Boston in the 1990’s.  Corruption, violence and racism to be battled. “It’s hard to be a Saint in the City.”

And two must-watch shows from my friends at Fremantle:

The Windermere Children – aired on BBC on January 27.  The true story of 300 youngsters taken to the beautiful Lake District – at the end of the Second World War – transported from the concentration camp of Theresienstadt.  A story that hasn’t been told before.  Stark, stomach-churning, impossible to ignore.