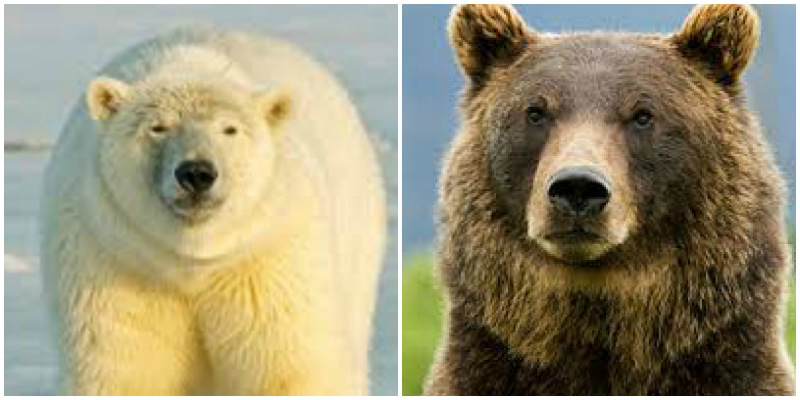 Two years and more ago (June 19 2018) I posted a Viva La Difference blog of a speech I gave to Lancaster University’s Council, outlining 15 ideas to make a difference.

Rereading them last weekend, I thought I might give them another outing.  Here they are.

Soft is strong.  King Kong (and its director Peter Jackson of Lord of the Rings) are big softies.  And a kangaroo can’t jump unless its tail is touching the ground.  The future will belong to soft connections.  Emotion not reason.  Software not hardware.  Soft not hard power.  Soft is transparent.  Soft is enabling.  Soft is flexible.  Soft is inclusive.  Soft is slow Cumbrian food not fast fat food.  (Try Ambleside’s Old Stamp House and The Lakeside Kitchen.)

To be inspired means to be ‘in spirit’.  To be an Inspirational Player, a radical optimist, wherever you stand or fall.  Remember the return of Steve Jobs and Apple’s ‘Think Different’ campaign?  Said Jobs: “That ad was to remind us of who our heroes are and who we are”.  Want to be in spirit?  By the end of this month pass on the best piece of advice you’ve ever been given to 10 people under 20.

Jeffrey Sachs’ UN Millennium Project Report on poverty is required reading.  An aperture is opening.  A beam of light shines, one energised by low-cost simplicity.  In The Lakes, join the Cumbria Community, donate to the Herdy Fund.  Make a difference to those in need in Cumbria.

Joan Klempner said: “To achieve the impossible dream, try going to sleep”.  With 24/7 lifestyles, we’re getting less and less sleep.  Yet for success, achievement, and happiness, sleep is fundamental.  Now science says our best ideas surface when we drift into sleep.  Anytime sleep is pure competitive advantage.  Walt Disney got it right “If you can dream it, you can do it”.

The local/global debate is the soap opera of business.  ‘Should I be thinking local?’  ‘Should I be thinking global?’ … ‘Should I be glocal?’  Start with action in Cumbria, in the local (there are no global consumers!).  Then cross boundaries.  Wherever you are, export is the way to go.  It’s not about thinking.  It’s about acting, and going.  Act local; go global.  Go LoGlo.

Unlike other Asian countries China was ‘born global’.  The dragon opened up and ventured out simultaneously, putting the globe in a spin.  China is an Aladdin’s Cave for enterprise.  Open it!  Learn to say in Chinese: ‘Hello’, and ‘Welcome to The Lakes’.

The difference?  World changing.  Arno Penzias, a Nobel Prize winner in Physics, makes the distinction.  An invention is the product of a creative or curious mind.  Born not made.  Innovation changes customers’ lives in some way or the world in which customers experience things – and is something we can learn, practice and do!

9)     Be Irreplaceable and Irresistible

Hating America while loving all things American is the 21st century paradox says Louis Chunovic.  Wherever you stand (and despite President Trump), America’s innovative spirit remains irresistible and a beacon for modern enterprise.  Make your Business bigger than a Brand.  Create loyalty beyond reason – just as America has.

Polarisation of values – cultural conflict – is as big an opportunity as a threat.  Businesses that take sides will lose.  Businesses that listen and bring sides together can become Lovemarks.  In the US, stone barricades erected near government buildings post-9/11 have been replaced with stone containers filled with plants.  Lovemarks are part of a human conversation.  They make the world a better place.

Manufacturers and retailers now work for consumers, not vice versa.  Technology has given power to consumers.  We’re in the Consumer Republic, at last!  It’s a time of instant connectivity, transparency and accountability.  Message to marketers?  Stimulate me, surprise me, intrigue me, involve me, entertain me, love me, just don’t bore me.

Smart objects like adidas smart shoe.  Content co-creation like blogging.  Customisation like iTunes.  All are part of this power and control shift to consumers.  Question du jour: does technology make people happy?  No.  Does it make people happier?  Yes.  Let’s get over this one and move on.  It’s technology and happiness.  It’s And/And, not Either/Or.

Globally, the supermarket experience is a 20 minute dash through hell.  Radio, lighting and air-con should be done for assault.  The store where lots of purchase decisions are made, is still the biggest opportunity in business today.  Solution?  Drip it with Mystery, Sensuality, Intimacy.  Build a theatre of dreams.  Go to Booths.  Go to Herdy.

A Boeing 747’s wingspan is longer than the first flight of the Wright brothers.  You can resist change and go backwards or embrace it and go forwards.  When hurricanes come, build windmills!  Pursue failure, you discover your limits when you crash up against them.  When others zig, zag.  Fail Fast, Learn Fast, Fix Fast.

15) Surprise with the Obvious

The most popular first name in the world is Muhammad.  No piece of paper can be folded more than seven times.  The stall closest to the door in a bathroom is the cleanest, because it is the least used.  Obvious.  Overlooked.  For cut through innovation, communication, surprise with the obvious.