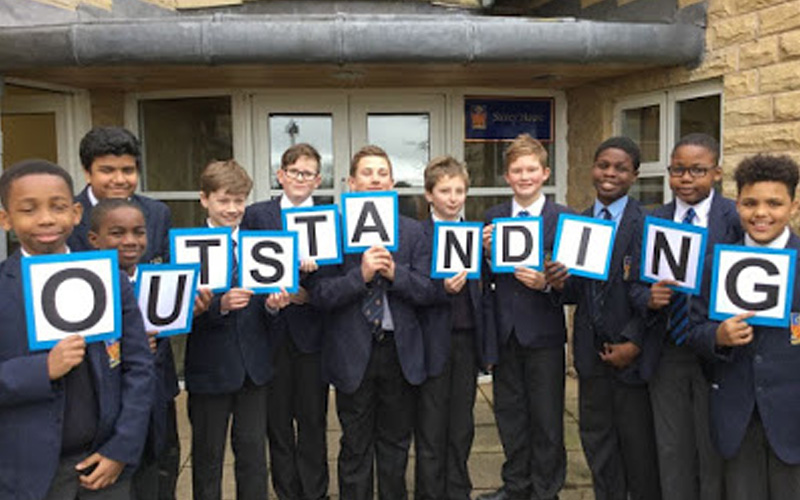 Many years ago I was booted out of Lancaster Royal Grammar School, a top all boys school in the North West of the UK, by an unenlightened headmaster because I was to become a dad. In one of life’s glorious ironies, I returned to the school years later when I became a Governor of the school.

It’s only taken 782 years, but an idea I have wholeheartedly promoted as a Governor is coming to fruition. The school is to have a coeducational sixth form, admitting girls as day pupils, from September 2019.

Mixing it up with sixth form girls is a good thing for all kinds of reasons, as current headmaster Dr Chris Pyle points out. Girls and boys bring different approaches which benefits everyone, students are better prepared for life beyond school, leadership and role models are generated which benefits the wider school, and growth in numbers brings benefits of scale. In the case of LRGS, girls get to study at an exceptional school.

To me it’s an equation of positives, and as Chris says, it’s about the school being the best it can be. Here are two early responses to the news:

“Of course boys and girls should be educated together, schools should reflect society.”

“Went to all boys’ school which admitted girls in sixth form. It was a civilising influence on us; only positive results.”

Plato argued boys and girls should be taught together. He was right…as usual.