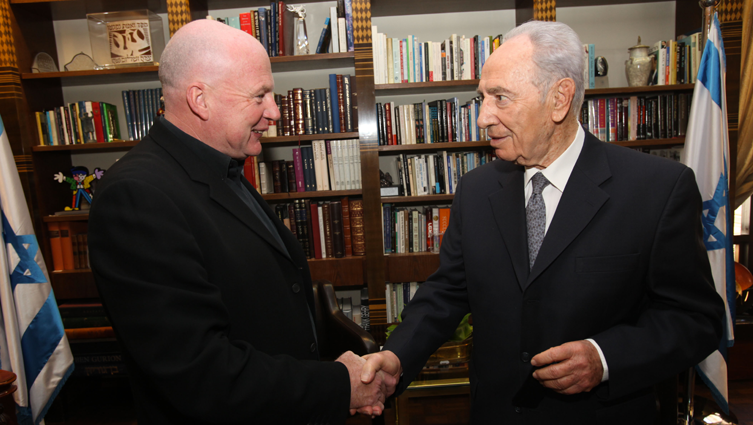 A great leader passed last week. Shimon Peres served as president of Israel, prime minister, two times as minister of defense and three times as foreign minister. A Nobel Peace Prize winner for his role in the Oslo Accords between Israel and the Palestine Liberation Organization. He was both warrior and dreamer. I was privileged to meet him in Jerusalem in 2010 when Saatchi & Saatchi Israel created the ‘Impossible Brief.’ He offered me 12 leadership lessons, which I included in my book 64 Shots: Leadership in a Crazy World. Pin them to your wall.