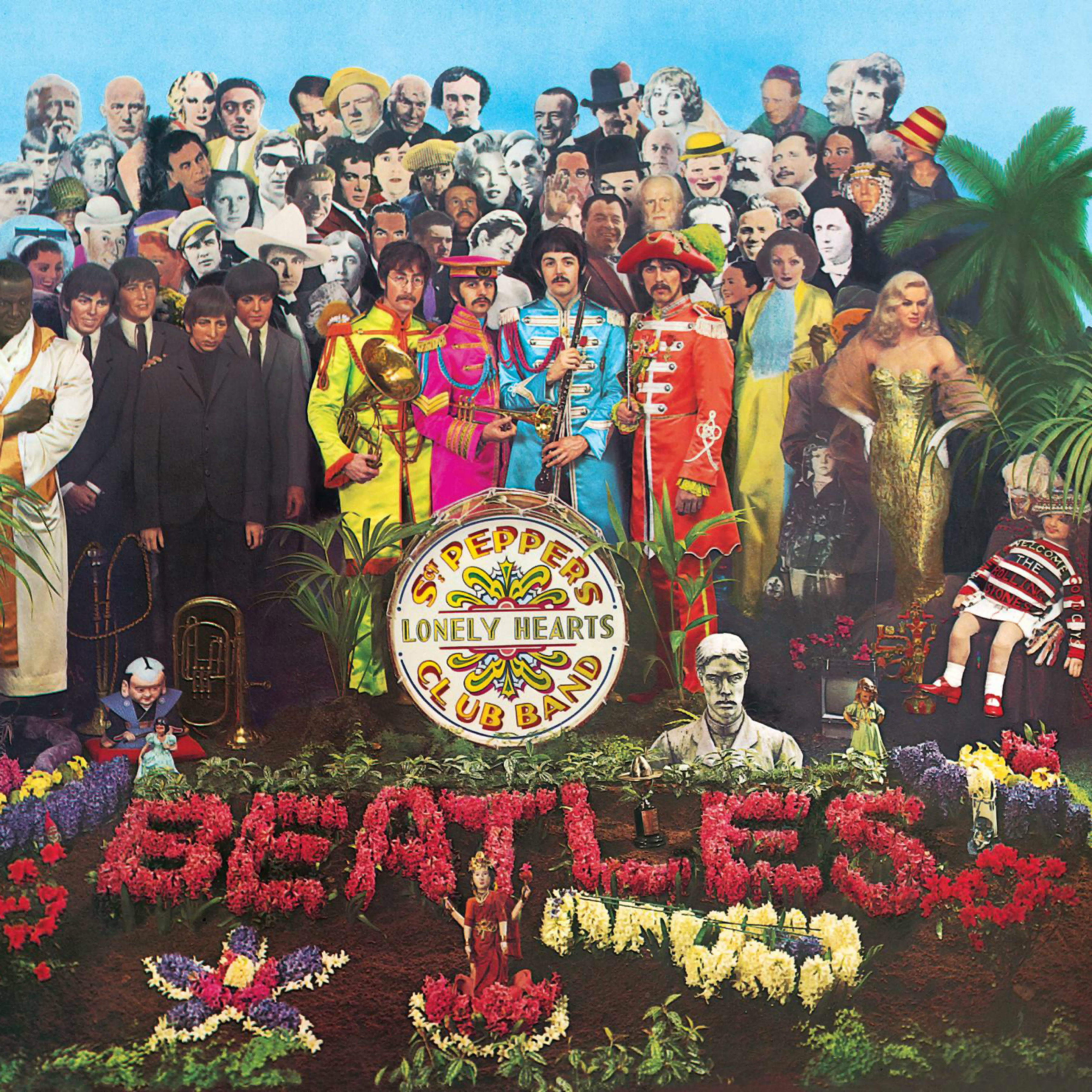 The Summer of Love, June 1967. 50 years ago. My daughter Nikki was born on June 24. A Lovechild of the 60s. I was 18 and the music from England’s North West was etched into my persona. The Beatles specifically. The Manchester Beat more broadly. The greatest album of all time – my view and that of many others – Sergeant Pepper’s Lonely Hearts Club Band – came out on June 1. The Beatles’ eight’s album, it logged 27 weeks at No. 1 in 1967 and 1968 and racked up 15 consecutive weeks at the top of the Billboard 200. Sergeant Pepper is recognized as the best-selling studio album in U.K. history, with more than 5 million sales. And 50 years later the 50th anniversary remastered album is running back to the #1 position on the UK charts. A Lovemark blends past, present and future. Sergeant Pepper is a Lovemark.

Why? For me, it was the liberating emotions of freedom and joy, woven with a studio richness (thanks George Martin) crowded with imagination. The North West was a tough place to grow up, and music was a mindful escape route. Sergeant Pepper was the right album at the right time for us to leave both grim and grime.

The anniversary has stimulated a swathe of erudite examinations by music writers everywhere. On The Daily Beast, in his article ‘Sgt. Pepper at 50: The Flaws and Misunderstood Genius of The Beatles’ Most Iconic Album,” Colin Fleming writes “there’s a funny thing about Sgt. Pepper and that’s its strange, strange alchemy: the record works in large part because of its songwriting inconsistencies. It’s not the concept that gets nudged forward, it’s this idea of something suite-like, a feeling, a vibe, an essence, a self-contained zeitgeist that is more about totality and enveloping you rather than focusing attention on individual points, which is to say individual songs.” Yep, my sentiments exactly.

At The New York Times, Jon Pareles concludes his opus with the statement: “Yet while “Sgt. Pepper” has been both praised and blamed for raising the technical and conceptual ante on rock, its best aspect was much harder to propagate. That was its impulsiveness, its lighthearted daring, its willingness to try the odd sound and the unexpected idea. Listening to “Sgt. Pepper” now, what comes through most immediately is not the pressure the Beatles put on themselves or the musicianly challenges they surmounted. It’s the sheer improbability of the whole enterprise, still guaranteed to raise a smile 50 years on.”

Best of all, buy Hunter Davies’ book The Beatles Lyrics…every song researched, chatted about with John and Paul, and shared in Hunter’s classic Carlisle (!) style. Priceless.