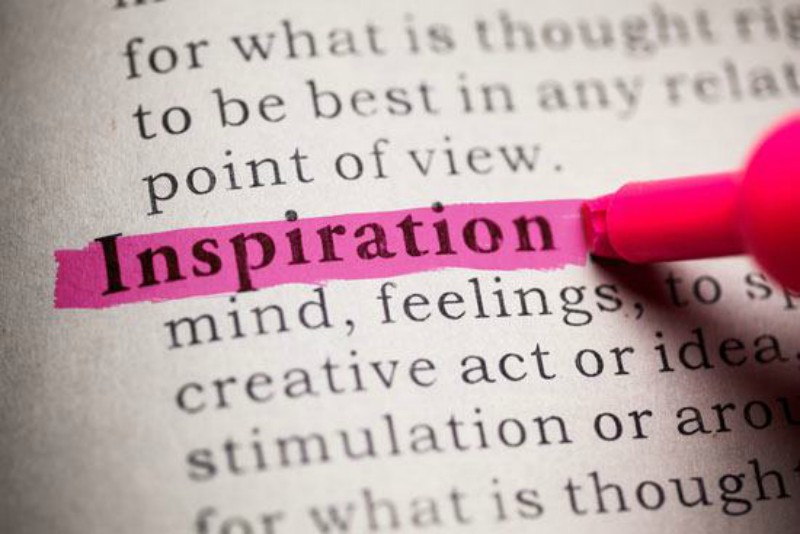 John Wareham worked with Kenny Johnson – career criminal, career inmate.  Until he met John at Rikers Island where he joined John’s Taking Wings programme.  Five years of classes and Kenny turned into a teacher and guide.  He was tragically felled by a heart attack at age 49.

Excerpt from a poem by Kenny Johnson, which he delivered at protest rally on the steps of the New York State Capitol building, shortly before he died.

but if education’s the key

to what a person needs to be,

why aren’t we building schools

short on skills and stoicism,

left to cope, with little hope,

and in their palms a wad of rope

as tucked into society’s unforgiving shelves

shamed and lost and left to delve

into what they know best

—and you or I could guess, more or less—

drugs and crime and the old paradigm,

of doing time to end up doing more time.