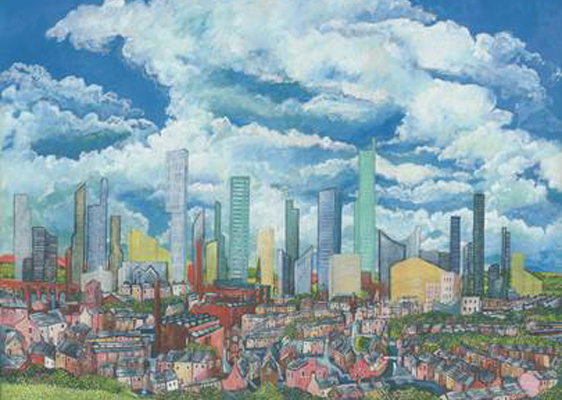 Manchester poet John Cooper Clarke this morning as the death toll rises. 22 with 58 in grave/critical condition.

Philip Collins writing in The Times reminds us: