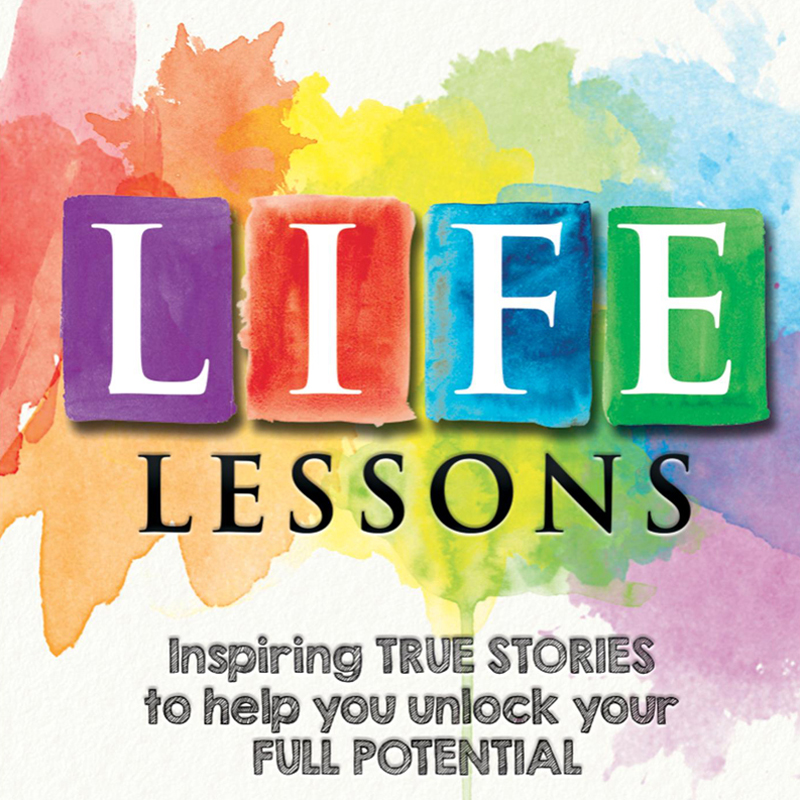 Rick Tocquigny and I were are P&G at the same time in the late 70s and early 80s though on different continents, and we’ve crossed paths many times in the past few years at the P&G Alumni Network. Based in Colorado, one of Rick’s many hats is host and producer of Life Lessons Radio (2,185 broadcasts in 8 years!). Yesterday we had a 20 minute conversation in which I managed to do something no one has ever done before, which was to place the novels of Ernest Hemingway and Procter & Gamble’s famous one-page memo in the same sentence (crisp get-to-the-point writing style). Check out the podcast here, we talked about the fast crazy world in which we live, mentoring, your ABCs (ambition, belief and courage), being digital, and what three authors I would love to have to dinner (Hemingway being one, listen to the podcast for the other two).