At last. A Wellbeing Budget. 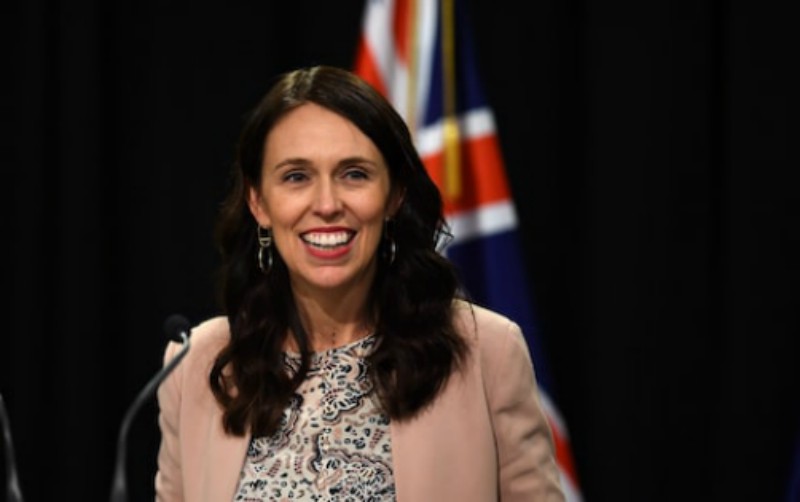 Chapeau Chapeau to Jacinda and her Wellbeing Budget (a world first).  Spending increasing substantially more on mental health (the scourge of our times) and child poverty.  A ‘surprisingly obvious’ creative way of reframing government decision making (another scourge of our times).

As she said “Nobody wants to live in a country where, despite a strong economy (thank you John Key and his National Party – I said that, not Jacinda) families are homeless, where our environment is being degraded and people with mental health issues do not receive the support they need”.

At last a 30 something year old mother and leader realising it’s about and/and, not either/or.  (UK and US parties to note – stop choosing retreads and invest in a youthful leader.)

Keep the economy growing and take responsibility for bringing everyone along on the journey.  Work hard, be happy, live longer, live better.

Now I’m unconvinced by Ms Ardern’s plans for sustaining economic growth and developing New Zealand’s entrepreneurial skills, but I’m on board with her compassionate leadership.

She is committed to increasing spending on mental health by NZ$ 2 billion over four years, including serious money for suicide prevention (yet another scourge of our times, particularly in New Zealand) and a 10 year target to halve the number of children living in poverty.

The government also factored in other Wellbeing indicators, such as life expectancy, education levels, air qualities and a sense of belonging.

(Now let’s hope the All Blacks threepeat in Japan at the Rugby World Cup – where New Zealand’s happiness/wellbeing index will go through the roof!!)