Home / Blog / Flashback Friday: Lee Hazlewood: These Boots Were Made For Walking

Flashback Friday: Lee Hazlewood: These Boots Were Made For Walking 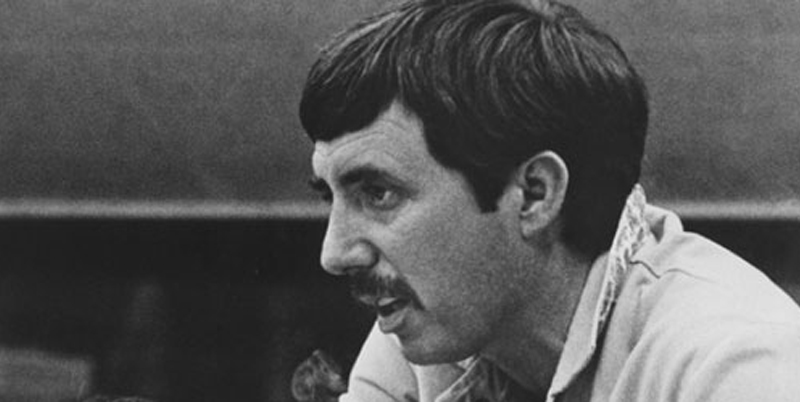 I bought a bizarre CD six months ago called Cake or Death. It was by a guy I hadn’t heard of for 30 years, Lee Hazlewood. This was the guy who wrote ‘Jackson’, ‘These Boots were Made for Walking’, ‘Some Velvet Morning’ and ‘Sugar Town’, an outrageously innocent sounding song about dropping acid. Cake or Death is an eccentric album, which is perfect listening when chilling out on a late night plane or when you are in the bath after 24 hours of non-stop, domestic/European hassle.

Lee Hazlewood died last month from cancer, age 78, I think. Hazlewood was an outlaw and a recluse. Having started life as a DJ, he went on to become a producer and gave Wall of Sound legend Phil Spector his start. He discovered Gram Parsons, who met an early end, and recorded an album with Ann Margaret, someone I had a crush on when I was 17 years old.

Hazlewood combined sentiment and humor in a way few writers have ever done. Then he dropped out to hide away in Sweden. I think he ended up in Texas or Las Vegas or somewhere like that. I know I saw a photograph of him on his 78th birthday in a t-shirt announcing “I’m not dead yet”. He and Nancy Sinatra performed ‘Jackson’ one last time and the curtain came down. Lee Hazlewood died on August 4. A great original.

Image is from a great article by Matthew Fiander at pop.com about Lee Hazlewood “Trouble is a Lonesome Town”