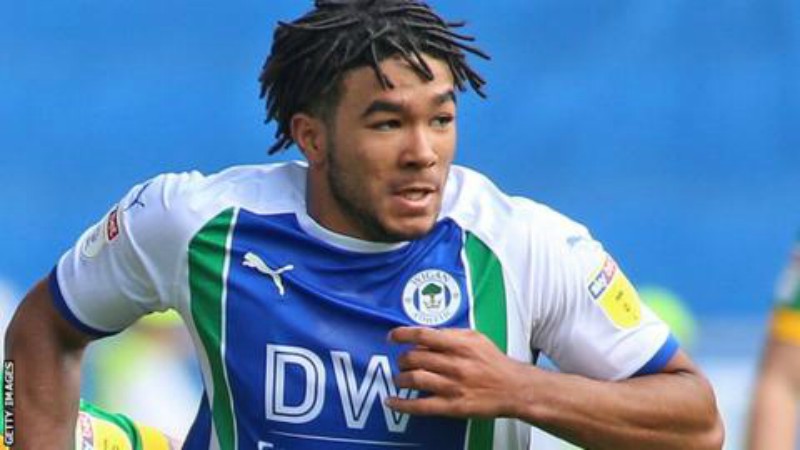 Since I joined Wigan Athletics’ Board a month ago, we have played five matches – won three, drawn two, lost zero and moved up the table from 22nd to 18th (and safety from relegation).  As I told the Board, it’s amazing what a new Director can do!!!!

But really, the most important factor was a 19 year old young player on loan from Chelsea – Reece James – our player of the season.  A powerful full-back, mid-fielder – he just oozes class.  A natural leader and all-round good bloke.  He’s back at Chelsea now after a season in the Championship where he showed he can handle any situation – coolly, correctly and creatively.

He’s unlikely to ever play in the Championship again.  He’s destined for the Premier League next season and full England honours shortly after that.

Keep an eye out for him.  He’s the Real Deal.

We are privileged to have known him.