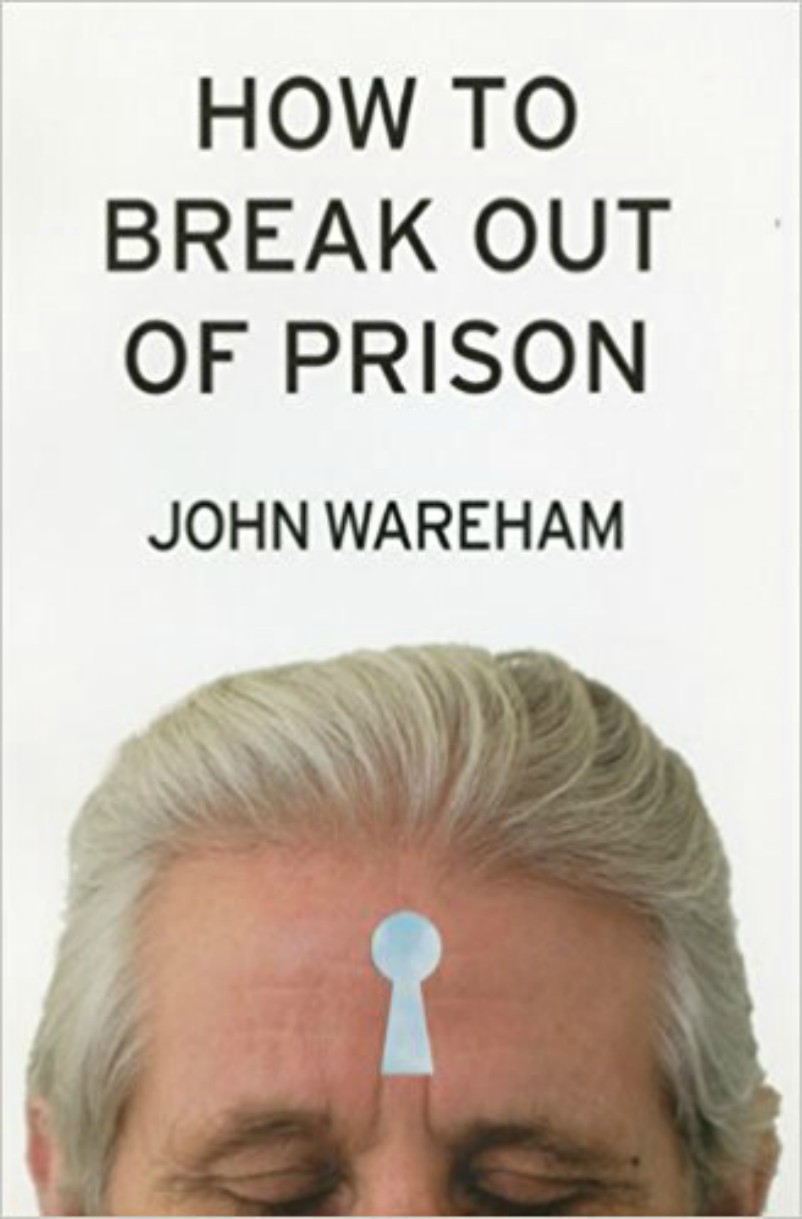 John Wareham is a renaissance man.  An author, a psychologist, a thinker, a doer, an innovator.  I’ve known him as a mentor and friend since 1988.  He gave a speech recently in New Zealand on how we should rethink prisons and prison reform.

All of the above can be achieved at minimal cost. We already own the prisons, and they are crammed to the bars with raw talent and potential teachers.  It would just take a new way of seeing things.